2.7 Lobbying for ratification of treaties

A State is formally bound by an international human rights treaty and is obliged to report to the relevant Treaty Body only after it has ratified the treaty.

Contrary to popular belief, it is not enough for a country to merely sign a treaty - it must either ratify the treaty (after signing on) or accede to it (without prior signature) in order for the treaty to come into force.

Human right defenders can play a significant role in pushing a State to ratify an existing or new treaty - resulting in the State being bound by its provisions and obligated to report to the Treaty Body.

What you can do to push for treaty ratification

You can encourage and lobby national authorities to ratify treaties and optional protocols:

Australia – National consultations on the OPCAT

In Australia, for several years a group of national NGOs and other members of civil society, had lobbied the government to ratify the Optional Protocol to the UN Convention against Torture (OPCAT). Australia finally signed the OPCAT in 2013, ratifying it four years later. The extensive lobbying efforts of a group of national NGOs, including the Human Rights Law Centre, as well as academics proved successful.

After the Australian Government announced in February 2017 that it would ratify OPCAT by the end of the year, the Australian Human Rights Commission coordinated national consultations with civil society focusing on how OPCAT should operate in Australia. The Commission requested inputs from civil society and organised roundtables in Canberra, Melbourne, Sydney, Adelaide and Darwin. In total, 48 NGOs made written contributions to the process, and Australia ratified OPCAT in December 2017.

Great news, Australia has ratified #OPCAT! Vital part of protecting rights of people in detention and something Aus civil society has been calling for over many years https://t.co/132NPQ4Anw #auslaw #humanrights #auspol #detention

"In short, the Australia OPCAT Network unquestionably represents a leading, best practice model of how civil society is industriously and strategically working together to ensure the effective institution of an NPM in the country."

Iraq – Ratification of the ICRPD

The Iraqi Alliance for Disability Organizations (IADO) established around 2003 as the first organisation dealing with disability issues in Iraq, soon began advocating for a human rights approach to disability, including by requesting that the new constitution include a paragraph on the issues and rights of people with disabilities (now Article 32).

IADO also learned that the States Parties to the United Nations were negotiating a draft convention on the rights of persons with disabilities. It sent a representative to participate in the negotiations of the draft treaty. In 2007, the ICRPD was ready to sign, and IADO began an advocacy campaign targeting the Parliament, the government media, local organizations, international organizations, and the UN mission.

It took seven years of roundtables, campaigns, conferences, workshops, and meetings, and finally, the Iraqi Parliament agreed to ratify the ICRPD in 2013. It also passed law No. 38/2013, allocating funds to organisations of persons with disabilities, in accordance with Article 33 of the ICRPD, in response to IADO’s lobbying efforts. 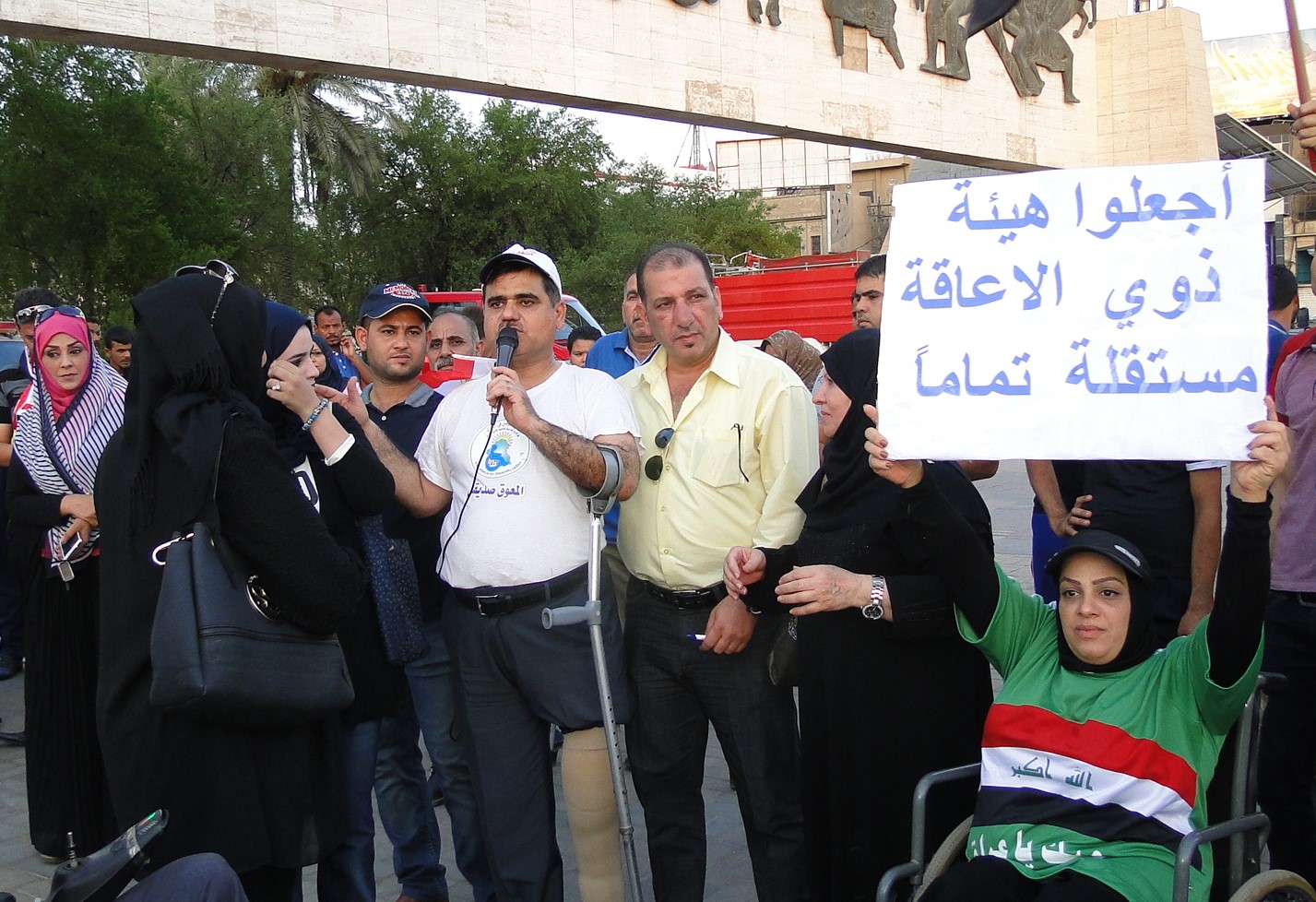 During its second Universal Periodic Review in 2015, Myanmar accepted the recommendation to ratify the International Convention on Civil and Political Rights (ICCPR). CCPR-Centre, an international NGO, has been assisting national efforts towards Myanmar’s ratification/accession of the ICCPR.

CCPR-Centre began by visiting Myanmar to assess local perspectives on ratification, identify challenges, assess needs of the stakeholders, and develop a relationship with the stakeholders with the aim of promoting effective cooperation for ratification of the ICCPR. CCPR-Centre met with representatives from the Ministry of Foreign Affairs, Attorney General’s office, the National Human Rights Commission, the OHCHR regional office, and national and international civil society organisations. State and non-state actors have been engaged in capacity-building and awareness-raising while CCPR-Centre continues its cooperation with national efforts, hosting workshops, meetings, and events for various actors and stakeholders.

“Through its observations and analysis, civil society has a fundamental role to play in assessing how States Parties implement the ICCPR. NGOs represent a crucial link between national concerns and international mechanisms in providing the Human Rights Committee with the required information during the examination of States parties’ reports. They are also important partners when it comes to the implementation of the Concluding Observations, whether through advocacy with the authorities, or under their own monitoring activities.” - Fabian Salvioli (Chair of the Human Rights Committee)

Updates on CCPR-Centre’s work in Myanmar:

Coming up next In the next chapter we’ll explore the different opportunities to engage with the Treaty Bodies in order to achieve your advocacy objectives.