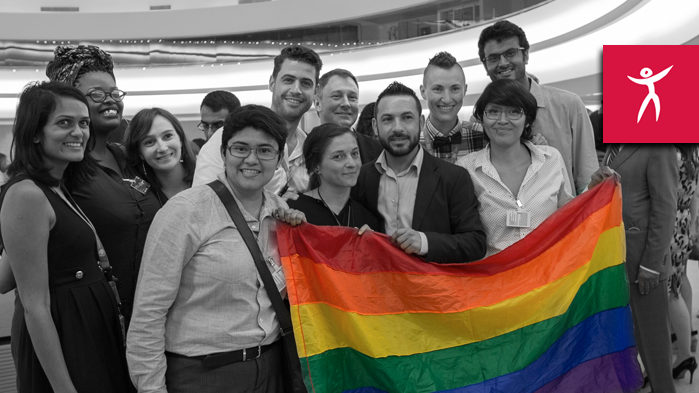 Lesbian, gay, bisexual and trans (LGBT) persons face serious human rights violations all over the world, including being marginalised, criminalised and even killed. Yet their situation is often ignored by governments at the national level. So human rights defenders turned to the UN.

There were many barriers:

As a result, until the 2000s, there had been almost no mention of LGBT issues at the UN, and certainly no government joint statements or resolutions to show that States recognised that violence and discrimination on the basis of SOGI were in fact human rights violations.

What did human rights defenders do? 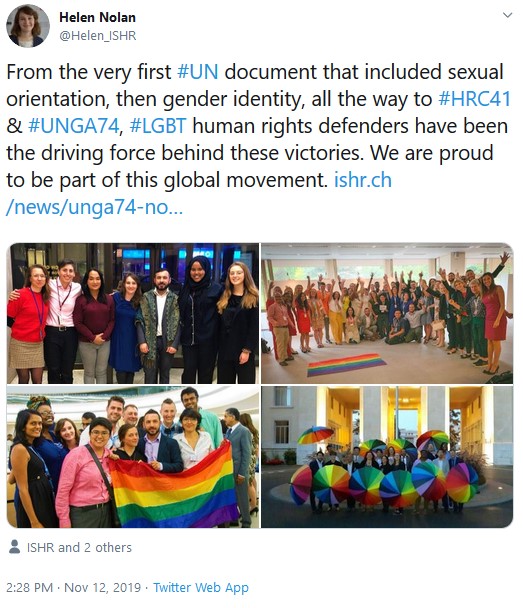 What happened at the UN?

As a result, in 2000, sexual orientation, and later gender identity in 2012, were included in the annual resolution on extrajudicial executions

Strong government statements were made at the General Assembly, including by States from the Global South: for example, a statement by 67 states in 2008 and a statement by Rwanda in 2010 in relation to SOGI references in the resolution on extrajudicial execution

When States hostile to the Independent Expert on SOGI tried to dismantle the Special Procedure by making procedural challenges at the General Assembly, States who supported SOGI issues were able to defend the mandate (thanks to intense engagement by human rights defenders)

Human rights defenders engaged with Treaty Body members to sensitise them to SOGI issues and raise awareness of the grave human rights violations they face, and to better equip the experts to make recommendations to States to combat these violations. This sensitisation was done through:

Treaty Bodies began to regularly make recommendations calling on States to combat human rights violations against LGBT persons, thereby producing a body of ‘UN jurisprudence’ on SOGI issues, and giving tools for defenders to advocate for action by their Government 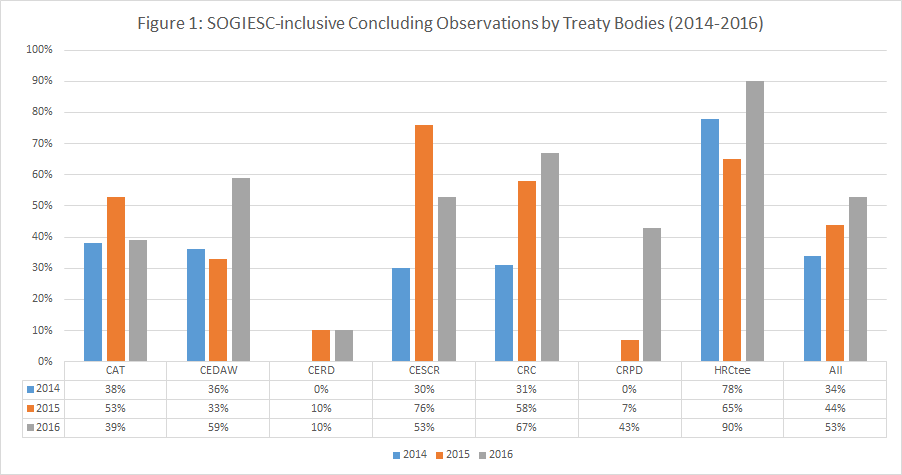 References by Treaty Bodies to sexual orientation, gender identity, gender expression and sex characteristics (SOGIESC) in their Concluding Observations between 2014 and 2016

Human rights defenders engaged with Special Procedures mandate holders and their teams to sensitise them to SOGI issues and raise awareness of the grave human rights violations they face, and to better equip the experts to make recommendations to States to combat these violations. This sensitisation only required convincing an individual (the mandate holder) - as opposed to several members of a Treaty Body. This sensitisation was done through: 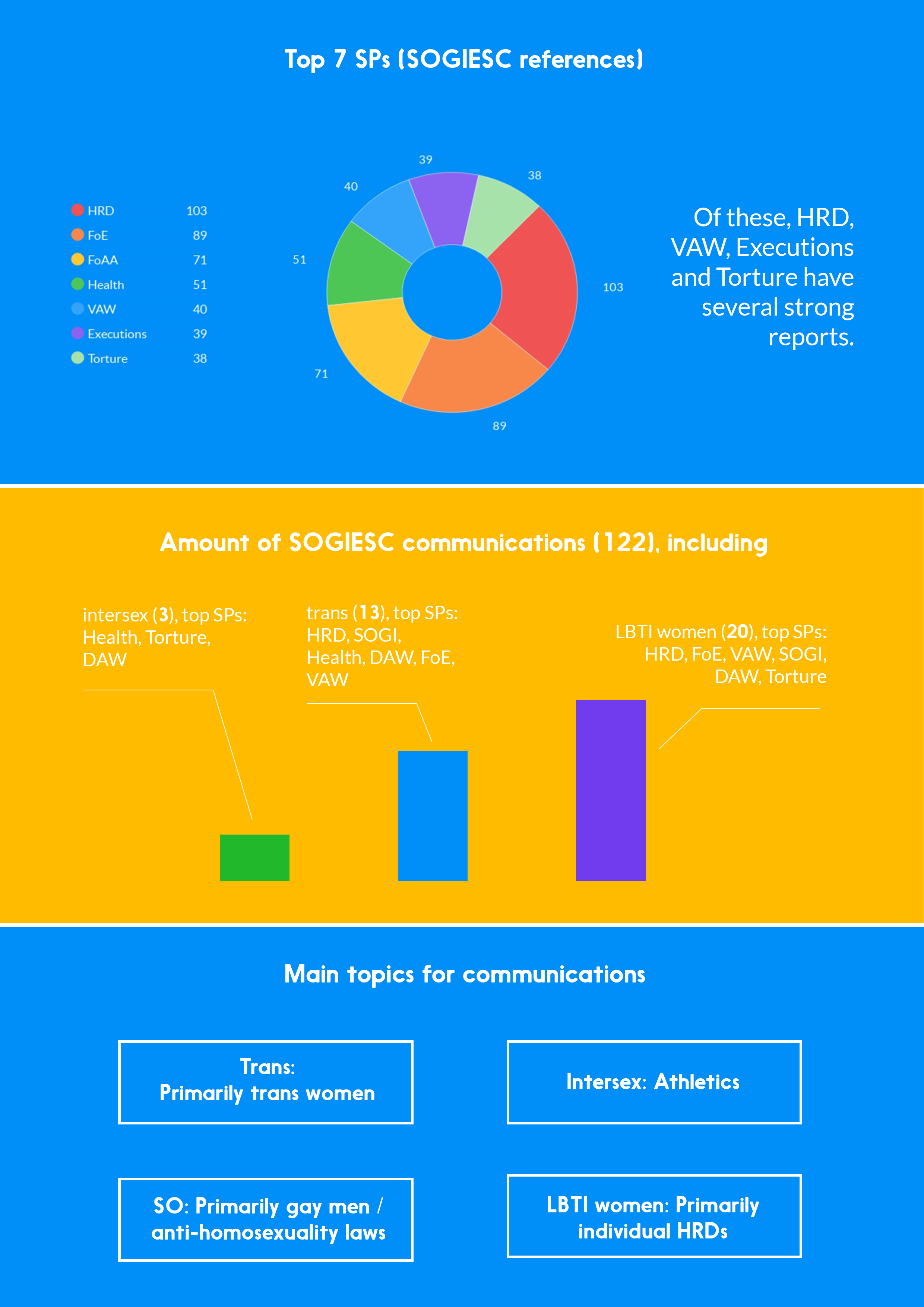 References by Special Procedures to SOGIESC - compiled by ILGA & ISHR

LGBT organisations engaged in the UPR process by:

By getting States to make recommendations on SOGI issues to other States, human rights defenders were able to rely on and broaden their core group of ‘champion’ States, as well as use the recommendations within the UPR process to push for change in their respective countries

What else was achieved? 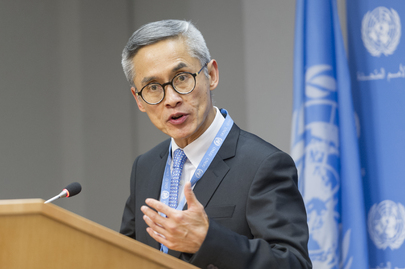