Quick Search: go
Security > What UN mechanisms can you use to respond to reprisals?
Security

What UN mechanisms can you use to respond to reprisals?

This section suggests ways in which defenders can leverage the weight of the UN to provide some degree of protection against those risks. In does not aim to provide a fully comprehensive protection solution. In all cases defenders should consider which option might be best, based on the context and particulars of a case.

It is important to note that the options presented in this section do not provide physical protection. In many cases the aim in engaging one of these options is to increase visibility and publicity, which may in turn provide some protection in particular contexts through deterrence, denunciation and prevention. These options should be resorted to in conjunction with a more comprehensive security plan.

How can I protect myself or others from further reprisal?

If you suffer reprisals as a result of cooperating or attempting to cooperate with the UN or regional human rights systems you are unlikely to want to risk further reprisals through continuing that engagement. If you are planning to pursue a case of reprisal, you should always consider the risks involved in having a case of reprisal made public. While the publicity can serve a protective function, it can also further expose you and make you, and those connected to you such as colleagues, associates or family members, more vulnerable.

Many of the suggested avenues in the ISHR Reprisals Handbook adopt a ‘do no harm’ approach and take the safety of the victim into account to the extent possible.

The UN human rights mechanisms offer different avenues for you to report – and for them to respond – to acts of intimidation or reprisal. Detailed, practical information on the tools available for these mechanisms is contained in ISHR’s Reprisals Handbook.

In general, you should first notify the mechanism of what has occurred. For reprisals related to cooperation with:

Contact: the President and Bureau of the Human Rights Council

Contact: the relevant mandate holders, the Special Rapporteur on the situation of human rights defenders, the Coordination Committee or the President of the Human Rights Council

After the Special Rapporteur on extreme poverty visited China, one of the human rights lawyers he met with, Jiang Tianyong, was arbitrarily detained and charged with subverting State power.

The Special Rapporteur made a specific reference to Jiang Tianyong during the presentation of his country mission report to the Human Rights Council. Making a ‘special plea’ to China to release him, the Special Rapporteur stated that the charges were ‘the equivalent of a legal sledgehammer and should have no place in such contexts.’ The country visit report explicitly referred to actions taken by the Special Rapporteur to respond to reprisals against human rights defenders who had met or were planning to meet with the mandate holder during the country visit, which included a communication and press release.

The Special Rapporteur followed the case closely, and with other mandate holders issued four press releases from the time of Jiang Tianyong’s disappearance to March 2018, raising concerns about access to adequate medical care while serving a two-year sentence. 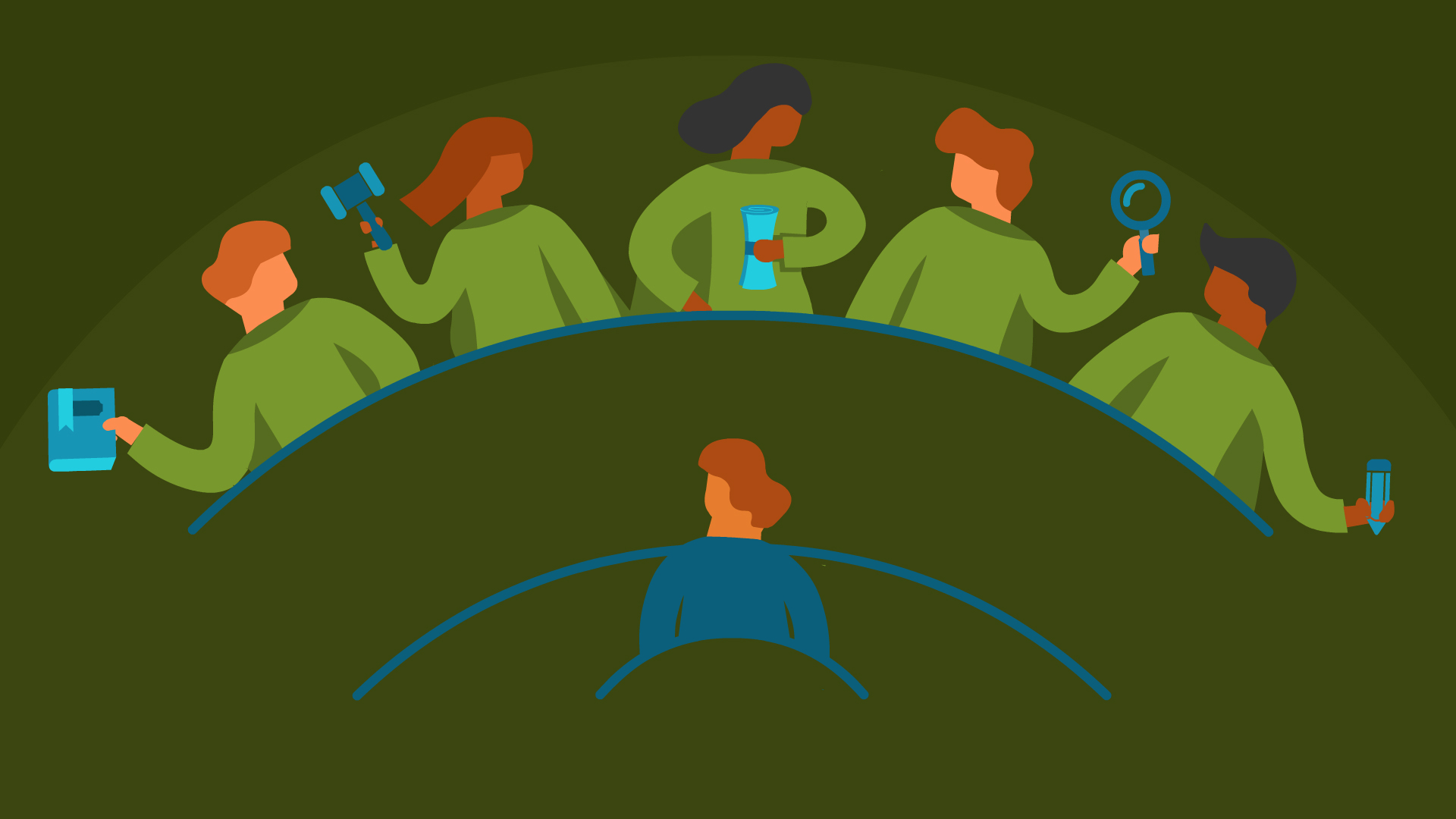 Contact: the secretariat and Committee Members of the relevant Treaty Body

In August 2016 the Committee Against Torture (CAT) took action on allegations of reprisals against representatives of Burundian NGOs that had sent reports and participated in the CAT session during which the situation of Burundi was reviewed. Four of the representatives were lawyers, three of whom were subsequently disbarred and one suspended for one year at the request of the Attorney General of Bujumbura.

The Committee expressed concern that the request of the Attorney General was related to cooperation of these members of civil society with the human rights mechanism. The Committee sent a letter to the State asking for information on the measures taken to stop all reprisals against members of civil society working with the Committee, and addressed the issue of reprisals in the concluding observations of their review of Burundi. 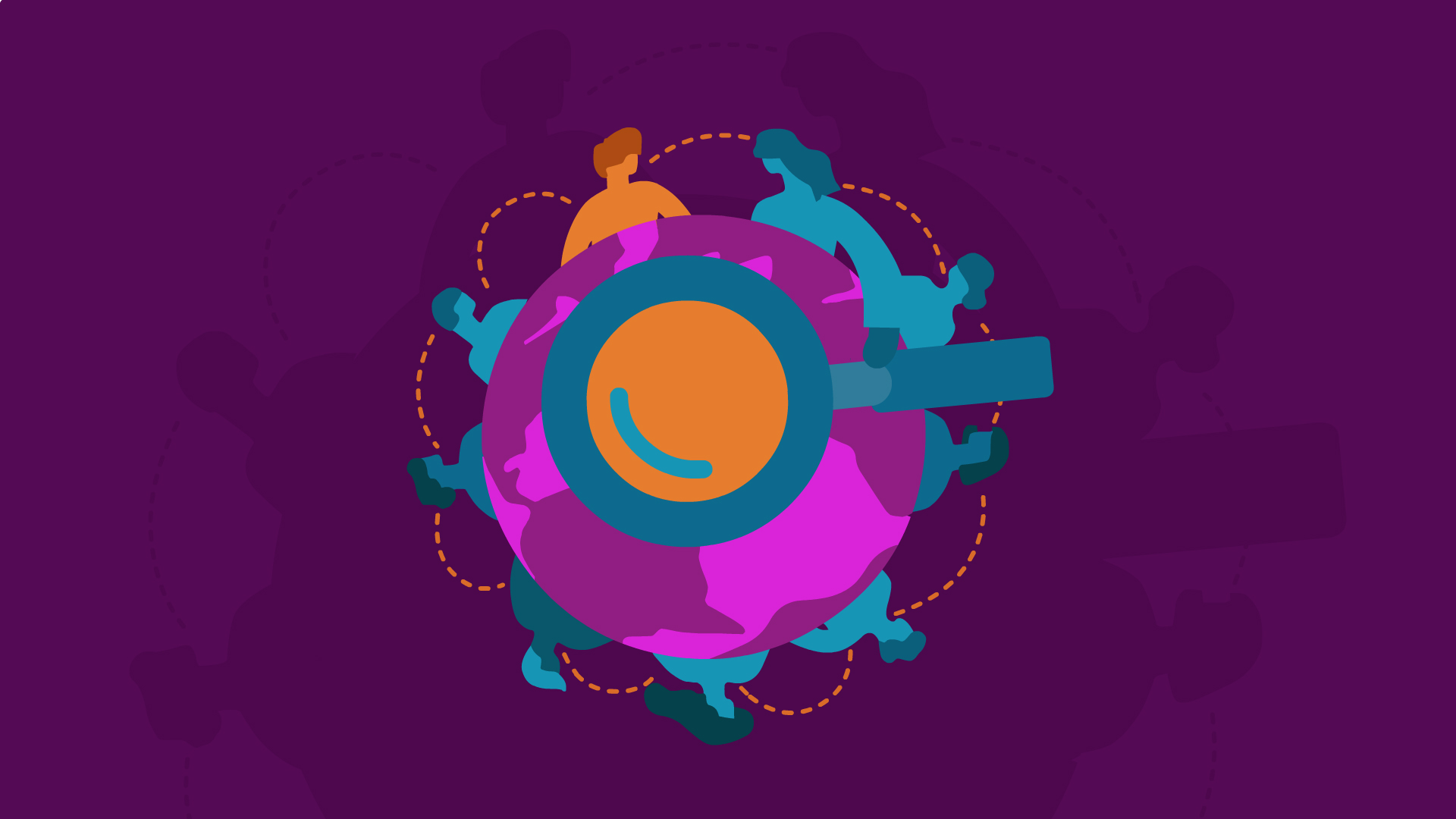 In 2012, the President of the Council took up the case of a group of Bahraini defenders who were participating in the country’s Universal Periodic Review. These defenders had come to Geneva to observe delegates from their country face questions from other States about its human rights record. However, they faced threats from their own government as a result.

The information about the threats was passed on to the President of the Council, who made a statement listing the names of all the defenders who had faced threats, and called on the government to ensure their safety once they returned to their country.

These mechanisms can take a variety of steps to respond, including meeting with representatives of the relevant State, sending letters to different stakeholders and issuing public statements.

You can take an additional step – which is to submit your case to the Secretary General of the UN. Every year, the Secretary General prepares a report to the Human Rights Council containing a compilation and analysis of any available information on alleged reprisals, as well as recommendations on how to address the issue of intimidation and reprisals. The report is not comprehensive.

Not all cases are reported to the OHCHR, either due to lack of awareness of the report’s existence, or fear of further reprisals. In addition, the OHCHR will not include cases in which

In 2016, Andrew Gilmour, the Assistant Secretary-General for Human Rights, was appointed as senior official to lead the efforts within the UN system to address intimidation and reprisals against those cooperating with the UN on human rights. This function is complementary to existing UN mechanisms to address reprisals and does not in any way diminish the obligation of other bodies and mechanisms to develop and implement policies and take necessary actions to prevent, investigate and remedy cases of reprisals. The senior official primarily fulfils this work through outreach and engagement with victims and those who may be in a position to prevent and address reprisals. He also raises awareness about the need to prevent reprisals more generally during speeches and statements and encourages other UN agencies to adopt a zero tolerance policy against reprisals.

When the Assistant Secretary-General receives allegations, he sends confidential letters to and meets with high-level government officials. More rarely, he makes public statements on the situations.

In September 2015, the email accounts of the Asociación para una Ciudadanía Participativa (ACIPARTICIPA) in Honduras were reportedly hacked. In March 2017, Hedme Castro, general coordinator of ACIPARTICIPA, was briefly held at Tegucigalpa airport when she was about to travel to Geneva to participate in the Human Rights Council. She was reportedly questioned about her activities scheduled in Geneva and the human rights related complaints she intended to make. Castro was also subjected to further acts of intimidation, including the slashing of the tires on her car and physical attacks during a demonstration against a mining company.